It’s been a minit since we updated, so here are a few pieces of random news: we have applied a different tack with our submissions to film festivals—focusing online rather than in-person, where we have been told that a 3+ hour film is tough to program. That seems to be bearing fruit, at least here at the beginning. where our award announcement was sent “with love from Istanbul.” Beautiful. The idea that people are watching the film halfway around the world is already a good thing. 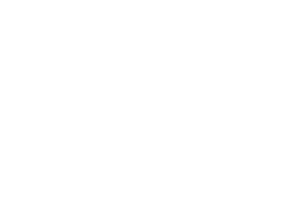 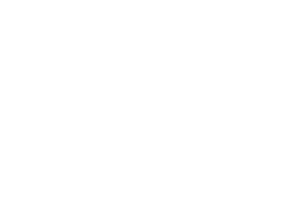 To celebrate, we paid for 10 nights at an individual rental in downtown Kyiv through Airbnb and told them we weren’t coming of course—just sending the money as a gift. Within an hour we heard from Марина who thanked us for “not leaving them alone in their misfortune” and that the gesture pleased her “to tears.” In future she hopes we can visit in peacetime and “only shed tears of happiness.” She ended her note with a blue heart and a yellow heart.

We also submitted the film to every Ukrainian festival for which we qualify, sending along a cover letter saying that we are aware that the festivals may not happen under the current circumstances, but that we hope the submission fees without expectation will help financially as well as encourage indie film festival directors (traditionally filmmakers and film lovers) by reminding them how vital their work is. With love from California, of course.

As for getting the film exposed to more people in more countries, producer Tamara McMahon and I had a zoomeroo with Rod Hopping of Heritage Films in Australia last week and we are ready to sign our long-term global distribution contract with them! He laid out some pretty exciting plans for release which I will detail in a later post. For now, we are happy that people are seeing the film. We continue to get individual requests through the website for viewing and weekly emails from people saying how much the film moved them or meant to them. So, it’s slowly doing the work we hoped it would.—Lauralee Farrer, director 💙💛

*This Just In: Thank you Denise, Dave, and Dianna for your ongoing contributions to the release of Praying the Hours and the ways in which it allows us to extend the reach of the film. (If you want to see the film or receive updates, write to info@burningheartproductions.com. To contribute to Burning Heart Productions, go here.)