For a five-year period as founder and Chief Storyteller for FULLER studio, Burning Heart Productions' principal filmmaker, Lauralee Farrer, had a direct hand in the conception and production of more than 3000 original series episodes, videos, long-form reads, podcasts, and strategic events. Here we’ve curated a handful of filmed series from that season that Farrer conceived, wrote, produced, and directed as well as oversaw the marketing and distribution for.

In the Room With

The 17-minute Prayer of Examen meditative reflection—available in four languages online and in a dedicated app—portrays the spiritual practice of acknowledging the sacred in ordinary life. 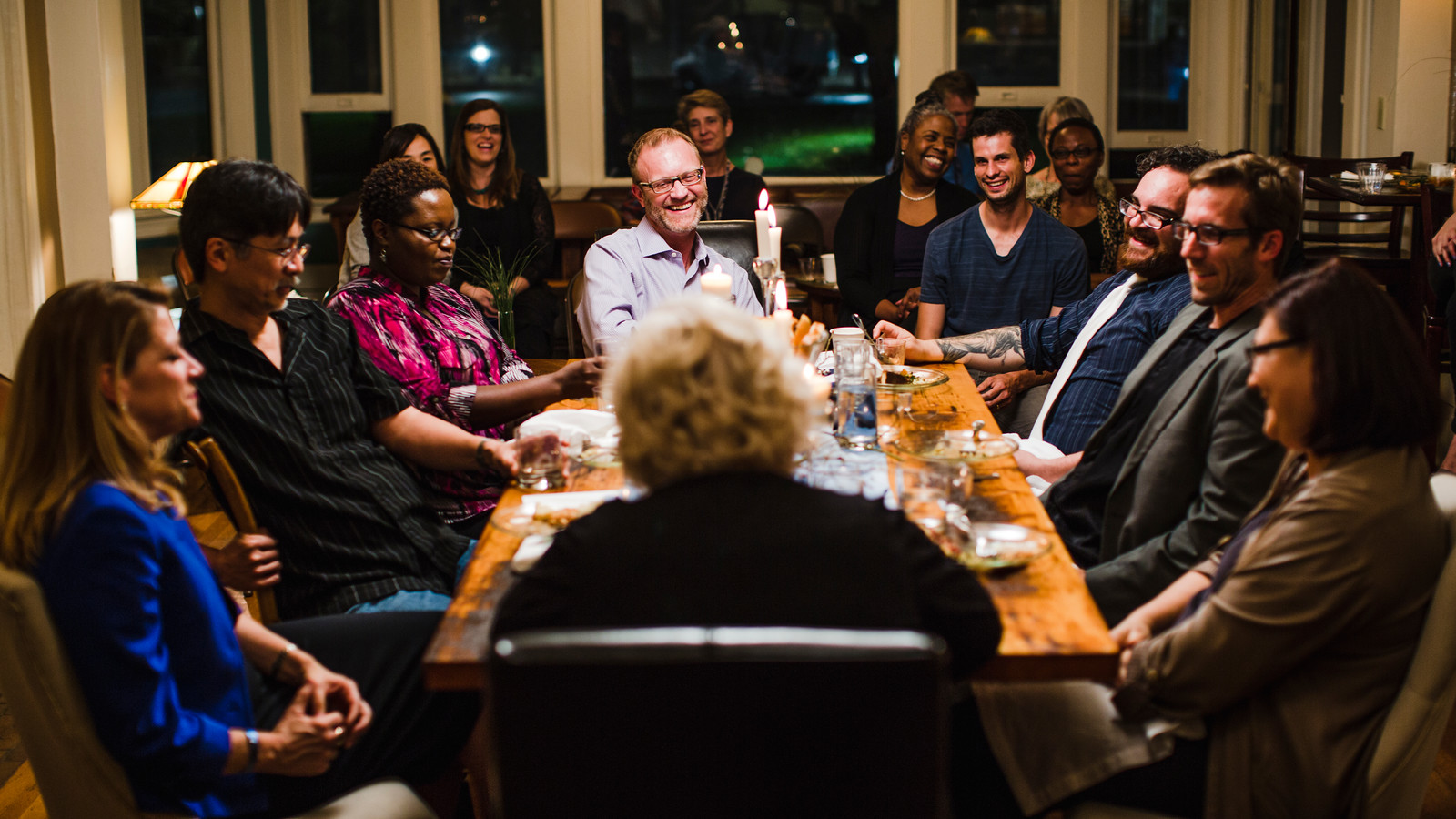 The Story Table turned the “panel lecture” on its ear through a series of dinner gatherings focused on themes that guests addressed through story while audiences ate and listened. The evenings were captured in a unique combination of video, photography, and long-form interviews.

In the Room With 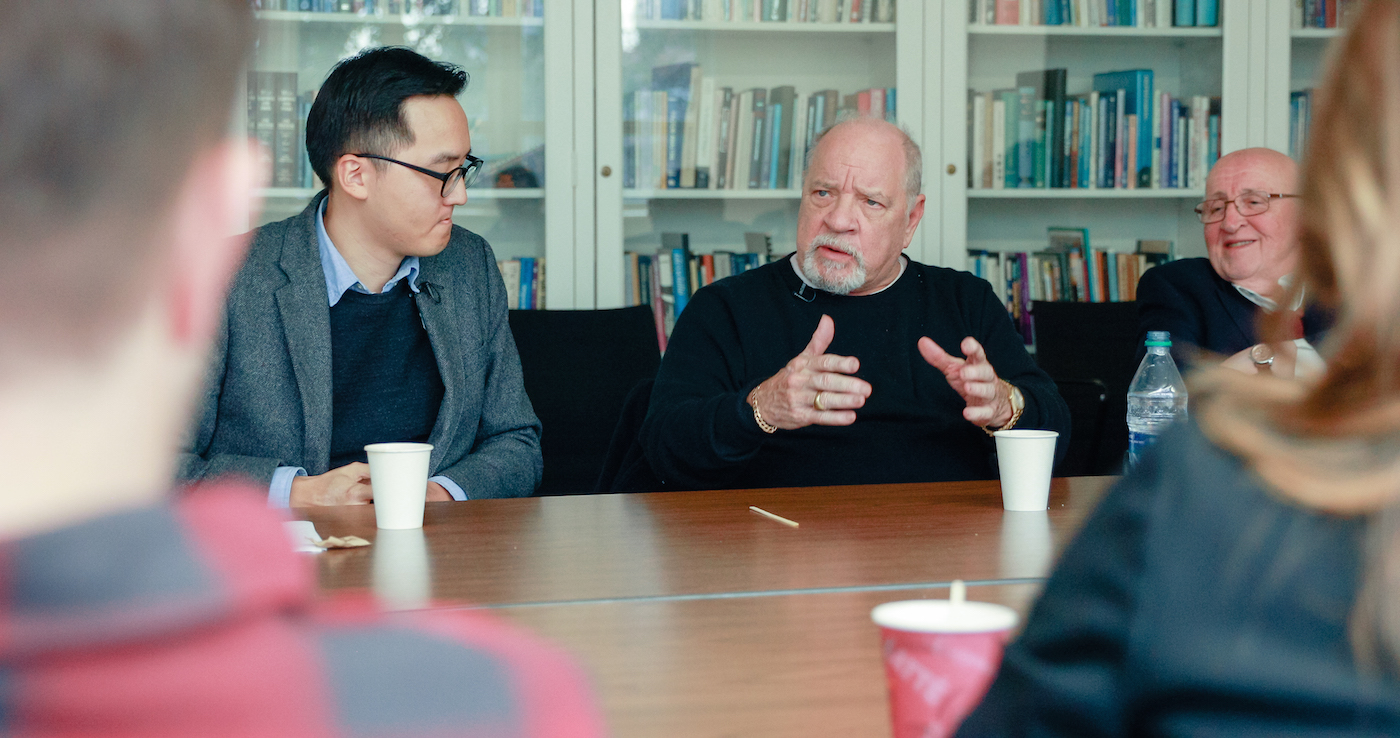 In a unique spin on guest lectureships, In the Room With gave students, audiences, and aficionados in-person access to a remarkable slate of leaders in film, religion, technology, and more.