This last week was a banner week for Praying the Hours. We signed our formal, global contract with Heritage Films in Australia, and we seem to have finally found our festival groove.

As some of you will remember, last year every film festival to which we applied in the US (with one exception, Port Townsend Film Festival) declined to officially program our film: too long to fit easily into a programming slot, didn’t find the subject matter relevant.

So, we pivoted. We did some hefty research, and, informed by an early instinct that the film would find its beginning reputation elsewhere, shot the rest of our festival budget on 30 online fests outside the U.S. As results are coming in, so far acceptance is 7 for 7: we are official selections in Prague, Malta, Lithuania, and Australia, while we have already won Best Feature in Hamburg (see their teaser reel above: the PTH announcement is around 1:55), Best Feature in Istanbul, and Best Director in Odesa. Yes, that Odesa—the one in Ukraine that was being bombed in the same week that the film was being watched online by a panel of judges.

We continue to learn how to find audiences for the unique films that Burning Heart Productions makes. Here in the states viewership has been small but effusive—when it lands, it lands powerfully. We are also moved to see that the film is giving something to audiences far from us, doing its part to encourage gratitude and love in places we might not be able to deliver it ourselves. 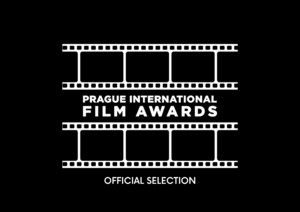 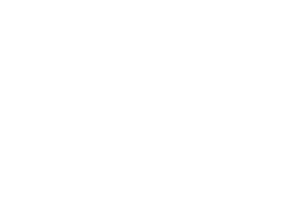 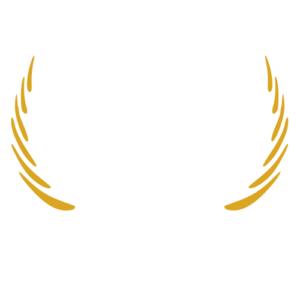