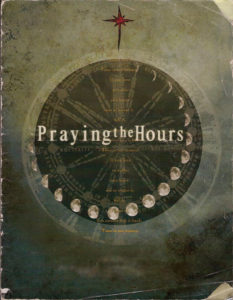 I am ecstatic that principal photography starts mere days from now! For months the producing team has been working diligently on every detail imaginable in order to make this happen; everything from equipment (the Scarlet camera that played so hard to get!), the budget (where’s it coming from!) the actors (who do we know!), the locations (where do you live!)—all while striving to stay true to the ethos of Praying The Hours, that is, aka don’t get too caught up in the small stuff. It’s been a blast, it’s been a trial and we’ve been blessed with a stellar crew (selfishly speaking, they work tirelessly and don’t have an “off” button, but essentially speaking, they love this project!). Jordan (my husband) and I leave for Huntington, Indiana early Christmas morning to meet up with Lauralee Farrer, Marcia Whitehead, Lori Fox, and Lance Clark (others to join shortly thereafter) to actually start what we’ve always meant to finish. In addition to helping the other producers I’ll also manage continuity as Script Supervisor, a challenge I truly enjoy.

Alongside Lauralee, this is the second time I’ve started this project. 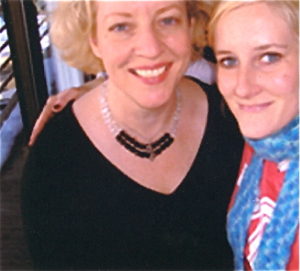 Seeing past all those pained, costly and seemingly failed attempts at such a worthwhile project, I now see why Praying The Hours was meant for such a time as this. Had we succeeded in making the project all those years ago, PTH would not have been given due justice. Now, this project knows what it means to be. I only hope I can keep up…

(the beat up brochure pictured above belonged to Bette Farrer who used it as inspiration to pray over the production of Praying the Hours—holding it in her hands for reference. She prayed for so many years, she nearly wore the cover off.)